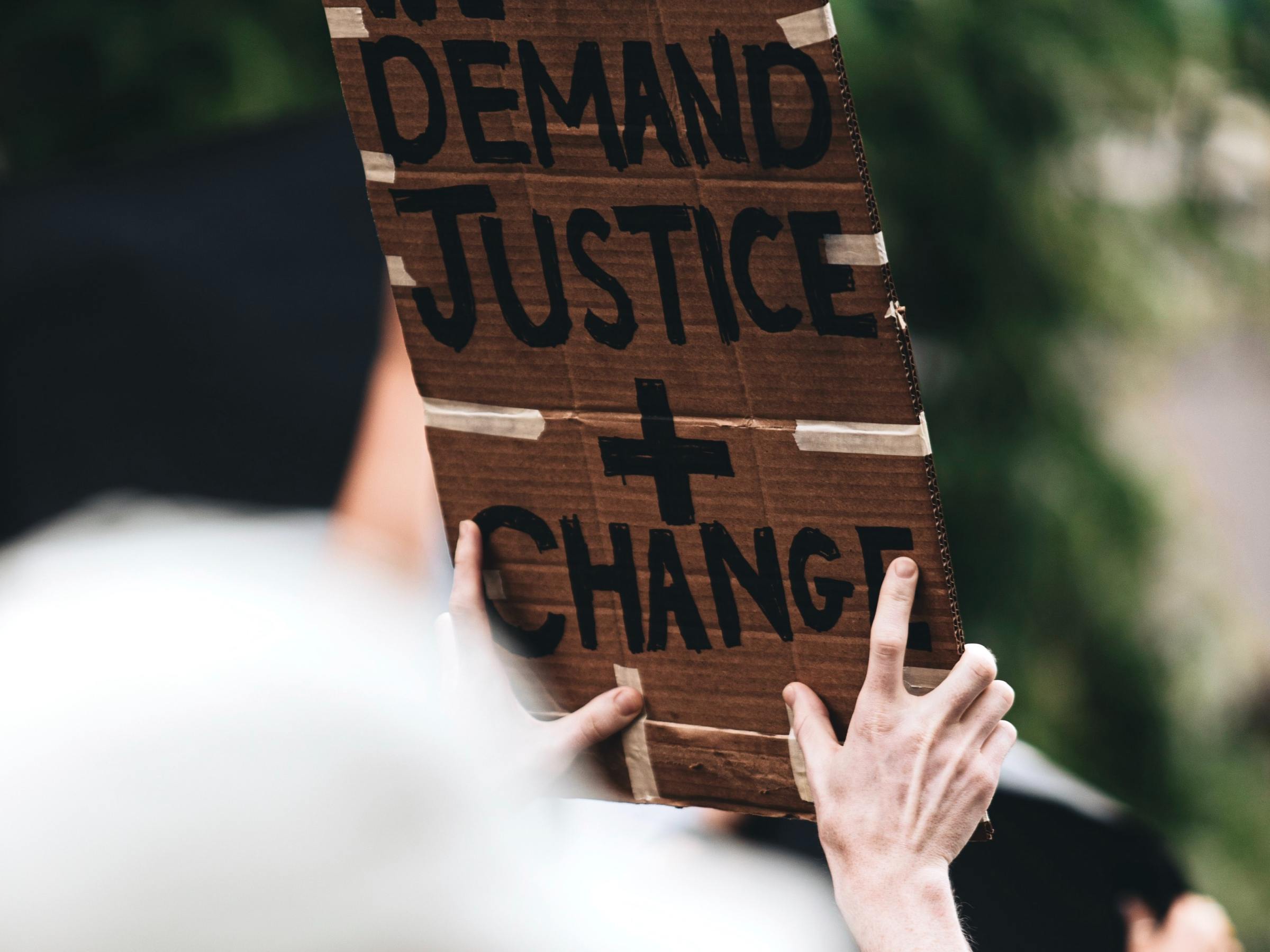 This week, the former president of South Africa (SA) Jacob Zuma, decided that he will not appear before the Zondo Commission to testify on allegations of state capture. In a letter delivered by his lawyer Eric Mabuza, it was emphasised that his refusal to appear in the commission need not be seen as an act of defiance. This comes after the former president’s request for Deputy Chief Justice Zondo to recuse himself from the commission was denied. He accused both the judiciary and the commission of being politically compromised. Furthermore, he has said that he is even ready to be jailed, thus posing a direct challenge to the highest court in the land, the Constitutional Court.

This is the third time that Zuma is refusing to obey a summons which was issued under Section 6(1) of the Commissions act. The act makes the refusal to testify a criminal offence. The Deputy Chief Justice can now instruct the secretary of the Zondo Commission to ask the Constitutional Court to find Zuma in contempt of the court.

In this article we aim to analyse two issues. What are the consequences of Zuma challenging legal authority? Is there validity of Zuma’s claim that he is a target of propaganda and vilification?

Constitutionalism in SA is dependent on a system of checks and balances where even the courts that enforce legal rules are accountable to the public. What this means is that a court decision can be challenged at a higher court. For example, the Supreme Court of Appeal can overturn the decision of the High Court and in turn, the Constitutional Court can challenge the decision of the Supreme Court.

The decisions made by the Constitutional Court cannot be overturned. Zuma, who an experienced criminal chooses which rules he wants to obey. The effects of this is that the rule of law is undermined and this might reduce public confidence in the legal system. On 16 March 2018, it was confirmed by the director of public prosecutions that Zuma would face 18 charges of corruption including more than 700 counts of fraud and money laundering. 40 witnesses have implicated Zuma in corruption, while he has in the past denied the allegations, claiming that he is innocent. Why then, is he afraid of testifying? A commission of inquiry is not a court per se. The purpose of a commission of inquiry is to inquire and establish facts. Criminal liability can only be established after the inquiry.

In an instance where one is presumed to be innocent until proven guilty, Zuma is creating suspicion around himself by evading court orders. This makes the public wonder what he could be hiding. Why is he scared of telling his side of the story? The commission of inquiry is meant to be an impartial space and if he is as innocent as he claims, why he is not making use of this platform to set the record straight.

It is also interesting to note that there are Zuma sympathisers like the uMkhonto weSizwe Military Veterans Association (MKMVA) who are reiterating Zuma’s allegations about a white monopoly controlled media that is targeting Zuma. If the Constitutional Court does not arrest the former president this statement will ring true ‘all are equal some are more equal than others’. The ordinary citizen will believe that while it is claimed that we are all equal before the law, there are different laws for people in power. SA would be in a state of anarchy.

Factually speaking, as far as the constitutional court is concerned the ideals of the African National Congress (ANC) manifest themselves through court judgements. Several Constitutional Court judges are affiliated with the ANC. Technically speaking that makes the bench politically compromised, because one may find that a judgement can be biased as a result of adjudicating using ANC values. An example of this is the transformation agenda.

Kim Heller, a political analyst suggests that the Zondo Commission is not investigating state capture in its entirety. She claims that the Zondo Commission is making black politics look like politics of distraction, while amplifying white voices. This is in line with the allegations made by Zuma and his sympathisers about a white monopoly capital that has key ANC members serving its interests.

Black Economic Empowerment (BEE), which is the state’s main means of economic redistribution, pushes the rhetoric that the ordinary black person is now a big business owner yet the reality on the ground is that there is political gate keeping. It seems that social mobility is tied with criminality.

The CR17 campaign was a source of controversy where leaked emails started a conversation around the source of the CR17 campaign funding. Opposition parties called for a critical discourse around the matter. Mmusi Maimane was quoted as saying that the CR17 campaign scandal mirrored most ANC corruption deals where a company heavily invests in a candidate knowing it will pay off multiple times over when the candidate is selected. President Cyril Ramaphosa had received R500 000 from Bosasa, a logistics company and this payment was not declared to the public.

The Zondo Commission should have a deeper investigation into why Zuma is making bold statements and implicating other people. Is it a case of a bitter former president who is evading accountability because he does not want to spend his retirement in jail? There could be some truth in what he is saying because we have evidence from other sessions of state capture inquiry that points us to this.

In 2019, former Bosasa COO Angelo Agrizzi dropped some bombshells about the relationship between the ANC and Bosasa. One of these being that Bosasa gave the ANC its top 6 donations of up to 12 million Rands. This reveals that Zuma might have been a pawn in a bigger game. While he is no stranger to controversy the public should pay more attention to what he says and how it fits into the bigger picture of state capture in SA.

Where corruption is the order of the day it is expected that people will deny allegations made against them especially where testimonies are done by word of mouth and some monies are explained away as payments for valid jobs.

Rorisang Moyo is a third year BA Law student at the University of Pretoria. She has interests in international relations and is also a passionate blogger. She hopes to practice corporate law after completing her LLB.