A BATTLE FOR EQUALITY ON THE AFRICAN CONTINENT – NIRVALY MOOLOO 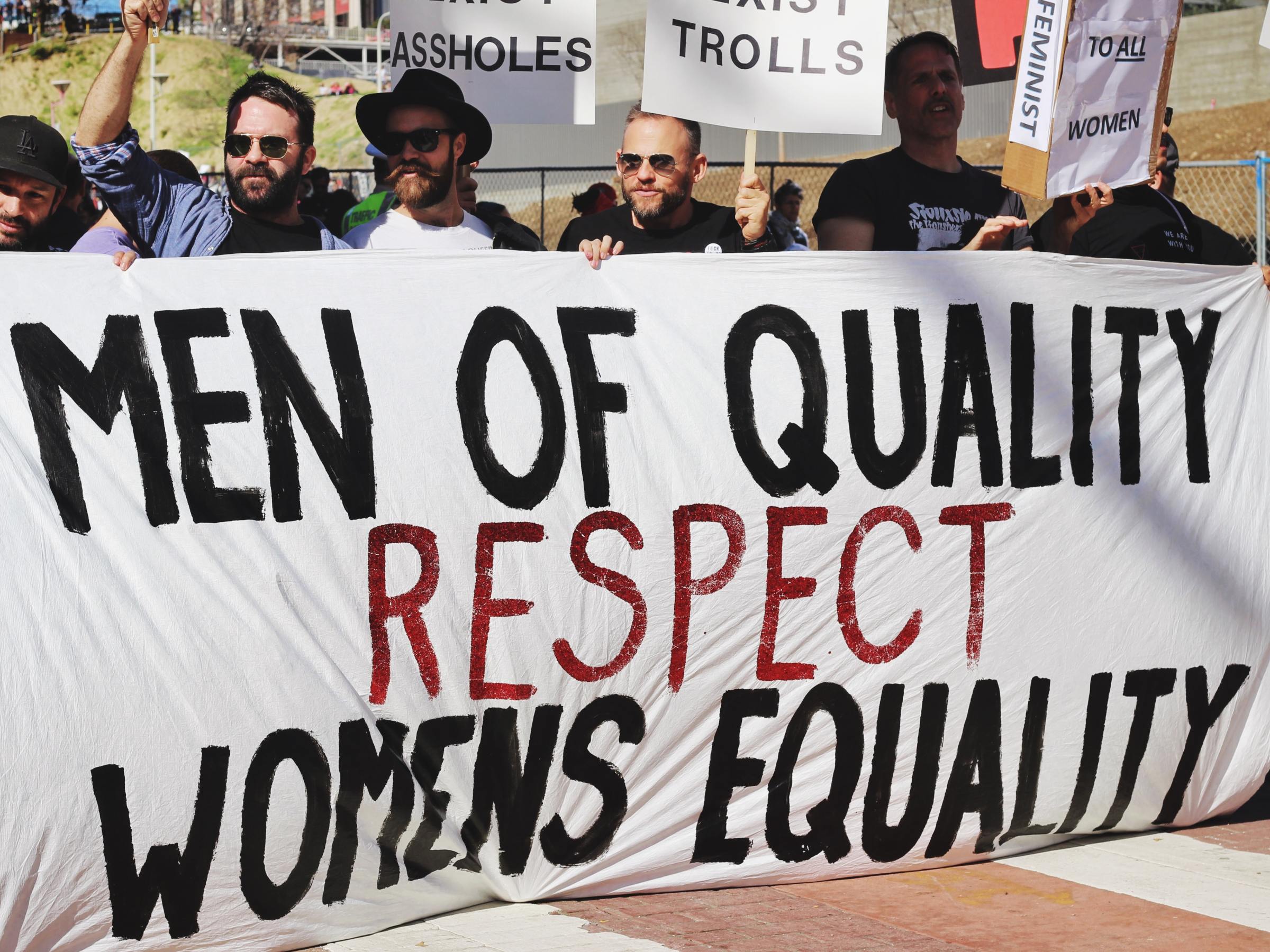 Despite being an overarching sustainable development goal, gender equality is a priority area that has been widely neglected by many states on the African continent. While several initiatives have been taken to address this cross-cutting issue on the continent, African women still battle with tearing down structural and institutional barriers that prohibit their emancipation. Poverty, sexual violence and exploitation, discrimination in public offices and gender-based violence (GBV) (including female genital mutilation) only reflect a few of the challenges that are faced by women. It is noteworthy that while the focus of this article is gender inequality on the African continent, it is a widespread issue that needs to be tackled globally as well. This article aims to address the reasons behind the pervasiveness of gender inequality on the African continent by (i) defining gender (in)equality, (ii) addressing the structural and institutional barriers faced by women and (iii) discussing the lack of legislation in the battle for equality on the African continent.

The European Institute for Gender Equality (EIGE) denotes gender inequality as the “legal, social and cultural situation in which sex and/or gender determine the different rights and dignity for women and men”. These differences are widely reflected in their unequal access to basic human rights and income opportunities. For example, women only earn 77 cents for every dollar that men earn, for the same work. A United Nations Development Programme (UNDP) report revealed that only two thirds of developing countries have achieved gender parity in primary education. Several organisations such as the United Nations (UN), have aimed to address gender inequality through its sustainable development goals and several other initiatives aimed at achieving women economic empowerment, because ending all discrimination against women and girls is crucial for a sustainable future. Despite these initiatives being undertaken, women are still systematically denied equal access to fundamental rights. As aforementioned, sexual violence and exploitation, poverty and discrimination in public office all remain huge barriers in the battle for equality.

Gender inequality on the African continent is perpetuated through structural and institutional barriers. Despite some improvements made, inequality is still seen in education systems, especially in countries such as Kenya and South Africa (SA). The education sector has failed to develop and harness the capabilities of many women and young children which continues to curtail their ability to meaningfully contribute to society and the economy. In both Kenya and SA, there has been some progress within both the legal and social settings, however, women still encounter challenges due to the lack of implementation of policies meant to address these challenges which are encountered.

Inequality is also seen in health facilities across the continent. A study revealed that a women’s life expectancy is longer that of a man’s and yet women spend fewer years in good health. This is largely due to the gender bias that exists in several healthcare facilities across the continent. Gender bias is broadly denoted as “prejudice in action or treatment against a person on the basis of their sex”. This is a challenge encountered by many women on the African continent whereby they are inaccurately diagnosed and the medical treatment which they receive is of a lower level of quality, than that of man. It is noteworthy that inequality in this regard is also as a result of racial prejudice. This is a challenge faced by many women as there are several dangers associated with gender bias in healthcare facilities across the country.

While gender inequality is an institutional challenge, it is also a challenge that has been upheld by cultural norms enabling misogyny and patriarchy to pervade. Studies have revealed that gender inequality has existed, and still continues to exist in modern society. Several cultural processes maintain gender differences across the continent. The role of a women in society was (and still is) that of a nurturer and child-bearer. Moreover, women were unable to vote in, nor were they considered full citizens. Due to this norm being upheld in several cultural and belief systems, and several political and social institutions, disparate gender representation exists today. A UNDP report revealed that only 24 percent of national parliamentarians were women as of November 2018, and this was a small increase from the 11.3 percent in 1995. Today, the African continent only has six countries that have a high percentage of women in ministerial positions. These figures show that gender inequality has prohibited the full representation of women in several sectors and this is largely due to patriarchal norms being upheld by several political institutions.

While several strides have been made in the attempt to address gender inequality on the African continent, the lack of legislation and its inadequate implementation thereof has played a significant role in upholding these barriers that exist. Gender discrimination is encoded into law in countries across the globe. For example, globally, 113 countries do not have laws to address the gender pay gap between men and women, and 104 countries make certain jobs off-limits to women. This is an issue that is experienced both globally as well as on the African continent. The lack of legislation and the lack implementation of several policies have resulted in the failure of states to adequately address issues pertaining to gender inequality across the continent.

Despite these challenges faced, the UNDP has made remarkable progress in its attempt to address gender inequality. On the continent, there are more girls in school now, compared to 15 years ago and most regions have reached gender parity in primary education. Addressing institutional and structural barriers is an important measure that needs to be taken, in the tearing down of barriers. It is vital to provide women with equal opportunities for sustainable growth and development to be achieved on both the continent and globally.

Nirvaly Mooloo has a degree in International Studies and Political Science from the University of Pretoria. She is an activist and feminist at heart. Her interests strongly lie in academic fields specialising in Politics and International Relations. Her dream is to one day be the leader that brings change to the livelihoods of others. Nirvaly is one of permanent members of The Art of Politics writing staff.

← A CIRCULAR ECONOMY – THE UNDOING OF CONSUMERISM – SELYCIA CURWEN
RESCINDING BROADCASTING LICENSES AND BANNING CHANNELS – WHAT IS FREE AND INDEPENDENT MEDIA? – KAAMILLAH SOEKER →